Preparations Before the Race 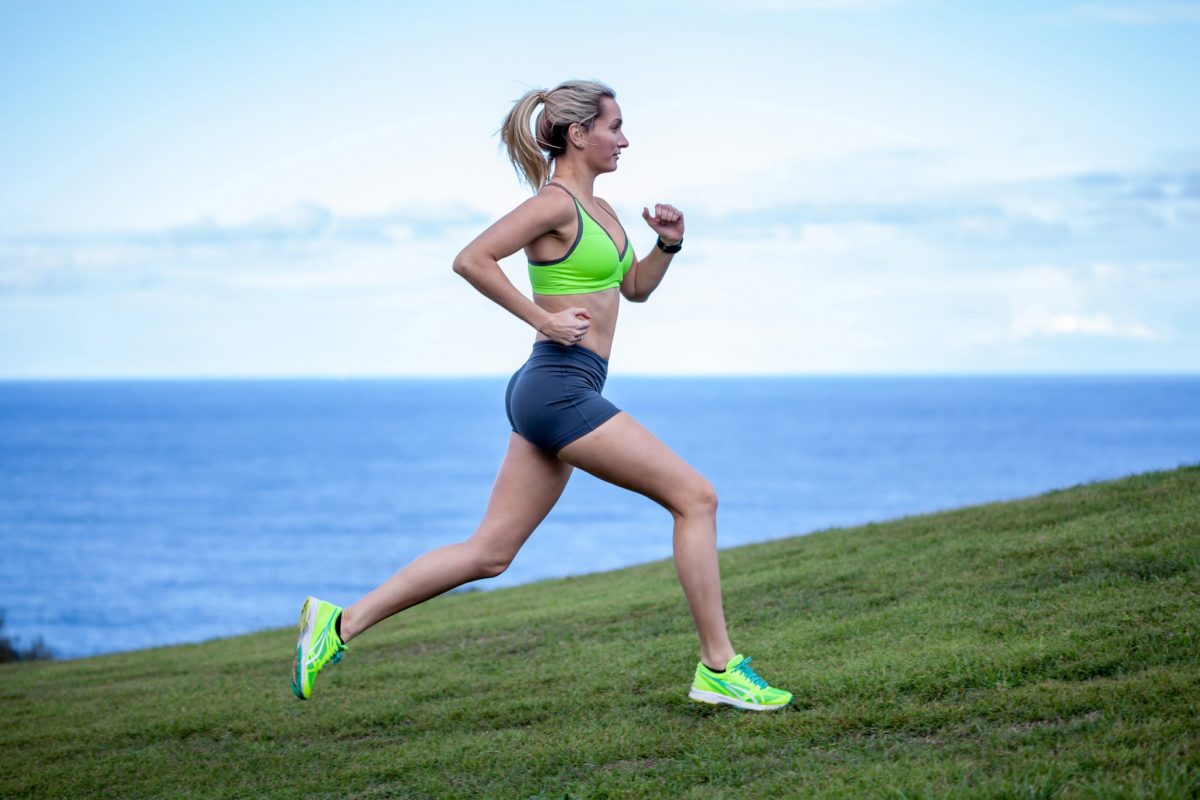 It is inevitable that after registering to participate in a running race, especially for the first time, one has already experienced fear or pressure. Others even have the tendency to over-think about a number of things that can probably happen after the start of the race, such as the length of the track and the likelihood of passing out due to fatigue.

With the right regimen, though, you can overcome these pre-event anxieties as long as you follow the preparation tips in the next section.

Have two separate sets of running clothes, one that you wear for warm-ups and practice runs, and the other that will serve as your special gear for the upcoming race. Make sure that you wear the most comfortable apparel set during the competition to avoid unexpected hindrances.

Eat your meals on a regular basis. It is very important to stay healthy and nourished throughout the whole week.

Set a schedule for your practice runs, be it early in the morning or in the afternoon so that you can keep track of the distance you have covered so far every single time.

Before you turn in for the night, turn on the alarm for the approaching race so that you will arrive there at least 30 minutes to an hour earlier.

Have enough rest after practice and, most importantly, an average of eight hours of sleep for the whole week.

On the day of the running race, just take a deep breath and relax before the event starts. During the event, the most important thing that you should do is to pace yourself according to the duration of the race and not compete against the participants. Rest assured you will, sooner or later, arrive at the finish line.